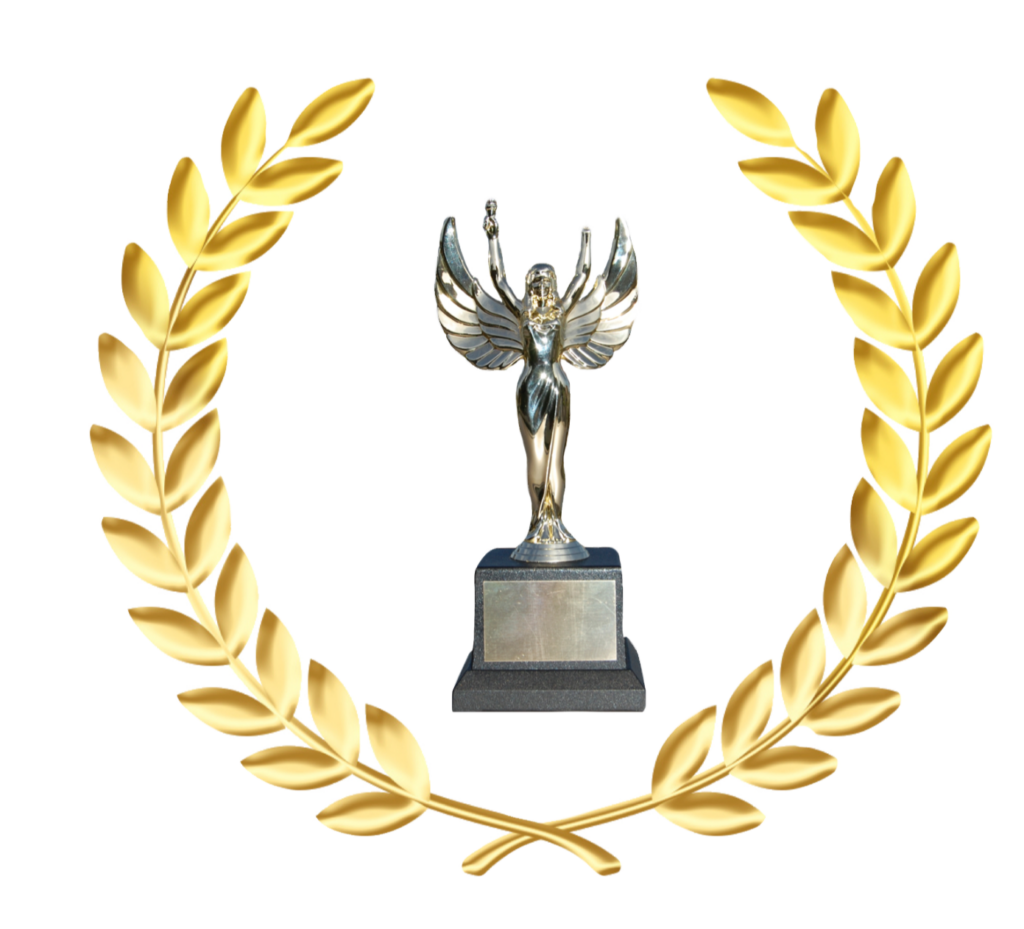 Advocates of the Year (CASC)

A look back to the start of the Young Center.

The work of the Young Center began in 1986 when acclaimed actor-educator William Allen Young established the Young Foundation in Los Angeles to create opportunities for underserved youth in local communities to achieve success in school, college, business and life.

Mr. Young, who grew up in South Los Angeles, used his celebrity and community influence to mobilize an army of committed parents, teachers, college students, and retired professionals to provide tutoring, mentoring and classroom support for students and teachers at failing schools.  The Foundation also established a Scholarship Fund to encourage and support college-bound participants in their efforts to obtain a college education.

Building on the success of these programs, the organization established the California Youth Ambassadors program (2005) to create unique opportunities for young people to serve their communities as education liaisons and advocates for positive social change.

Today, more than 10,000 students from over 250 schools have participated in programs sponsored by the Young Center.

The organization is  the winner of 3 distinguished Awards of Excellence in Youth Development, the California Association of School Counselors’ Advocate of the Year Award, and Leadership Awards from the California Dept. of Education and State Legislature.

The organization’s youth leadership training program has been recognized as “one of the most effective programs of its kind in the nation,” and it’s distinguished alumni have been accepted at over 80 U.S. colleges and universities to date.

Over 20 years of developing young minds.

To empower our youth through education to achieve excellence and success in their lives, to inspire and prepare them to become future leaders of their communities, and to teach them how to work together to create positive change in their lives and in the world.

To cultivate a new generation of leaders and engaged citizens, empowered with a sense of purpose and responsibility, and committed to working together to create positive change in our society and the world.

For over 20 years, our organization has worked to create opportunities for diverse youths to achieve success and create positive change in their communities. At the Young Center, we believe that young people are our future leaders. And so, we empower our youth with the critical knowledge, skills and guidance they will need to succeed.

We believe that education is a powerful tool that can transform lives and help level the playing field in society.

We believe that moral character development is foundational and should be part of every child's educational experience.

We believe that service is a moral obligation for every person, in order to make the world more equitable and inclusive.

We believe that no child, regardless of difference, should be denied the opportunity to realize his or her full potential for success in life.

The California Youth Think Tank (CYTT) is an award-winning youth leadership training program. Bright and motivated youth from diverse backgrounds are  trained and empowered to become future leaders. Selected applicants will live in a college dorm on the beautiful USC campus in Los Angeles during their training.

Our Middle School Enrichment Program is for middle schoolers in grades 7-8.  This program helps middle schoolers develop knowledge, skills, character, and self-confidence needed to succeed in high school, college and beyond.

College Prep Academy (CPA) is a comprehensive training program that prepares high school students for admission at colleges and universities nationwide. .  Students are guided by college counselors through every phase of the college admissions process.